You are here: Home / Judeo-Christian / Leaving the Fold – ex-Xtian 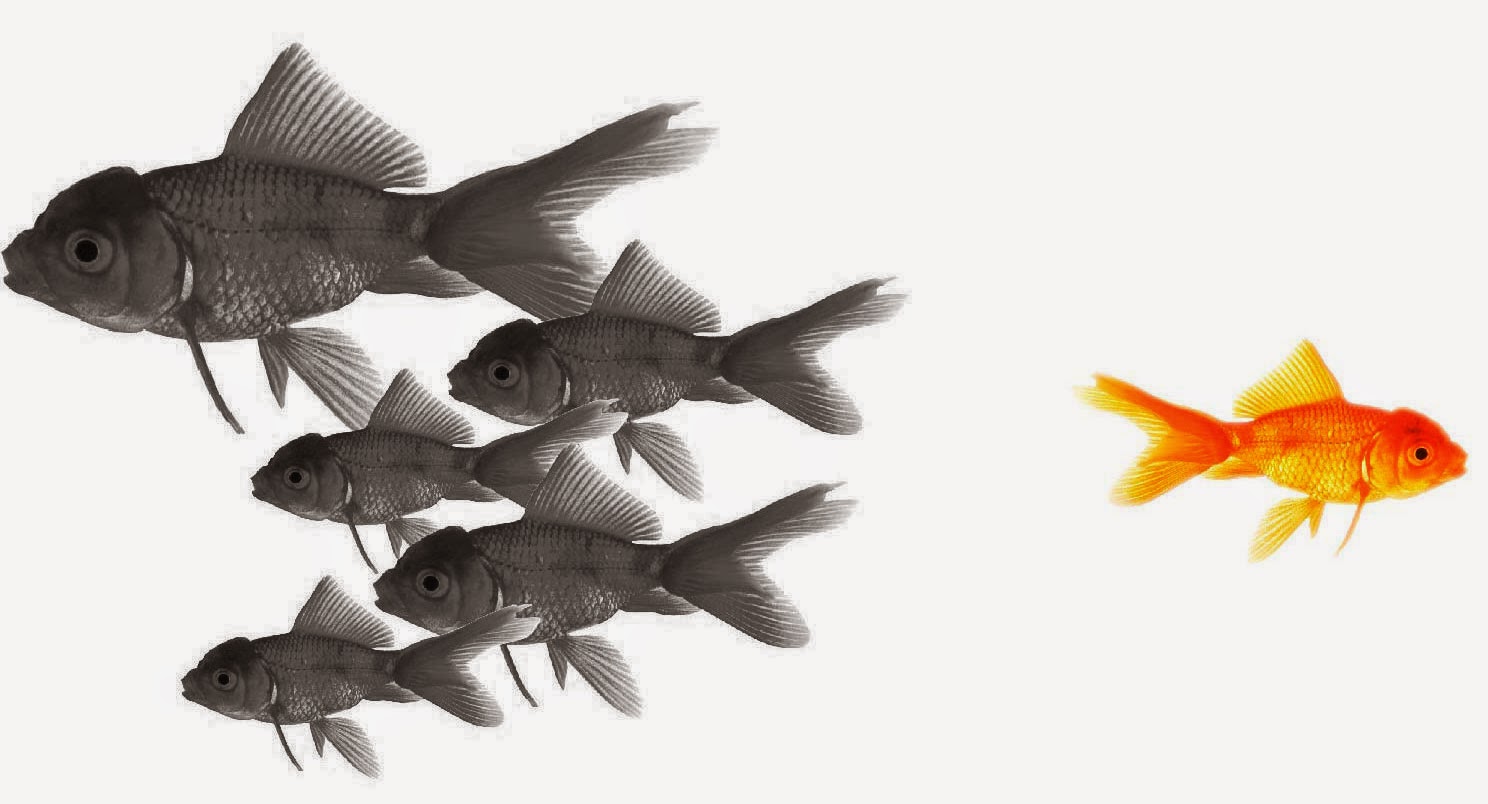 De-converting from Christianity was not easy. It is one of the most difficult things one can do after being a follower for almost ten years. I was a Christian for the better part of ten years, even after the events that destroyed my trust in Christianity my faith remained by the tiniest thread for a long time. In many cases, the person de-converting may have been a follower for a lot longer than ten years. The process starts due to some crisis of faith, at which point the doubt begins to set in, you can try to ignore it but eventually it may become as annoying as an itch you just cannot reach, or a warning beep on your computer that tries to tell you something is wrong and needs to be addressed. If you ignore it it won’t go away, if you give it your attention then it grows. At this point, those experiencing a particularly serious crisis of faith will often find themselves beginning the process of de-converting from Christianity. For a long time I thought I was going crazy, the process of leaving the fold did a number on my sanity and was not pleasant. I have been visiting this site on and off for the last year and was both encouraged and moved by the stories I have read. It was a relief to know that there have been others who have gone through the same experience and I offer my thanks to those who have shared those experiences.

De-conversion has much in common with the stages of grief. First, you deny it to yourself and others unwilling to reconcile the fact that you could be losing your faith in God. Some people will try extremely hard to ignore the possibility that they are losing their faith. Other people may find themselves assured that doubt is common among Christians and is nothing to worry about. Then you get angry, angry at the possibility that all you have been told by your pastors and other church leaders was a lie, you do not know whom to trust, and this may cause some personal investigation into the subject. Sometimes you even get angry with yourself for being doubtful and angry with your former fellow brethren, even those who have not done you any wrong. Eventually, you grieve the loss.

The strong sense of community that often comes with Christianity and the knowledge that you risk losing that sense of community makes the transition when de-converting even harder. Much of Christianity’s power comes from its ability to appeal to our deepest emotions touching them when we are most vulnerable and by seemingly providing a voice of certainty in an uncertain world. Letting go is not easy nor is the fear of losing a part of yourself, and your identity, the fear of this can be overwhelming. Eventually, the often-long transition through to acceptance comes.