You are here: Home / M to Z / Gods/Goddesses / Top Ten Reasons why Religion Is Bullshit – Lady A

As an American, of course, I do tend to focus on Christianity’s idiocy, but they’re all baloney.  I tried to find something less offensive than Christianity, but all the other religions fail. 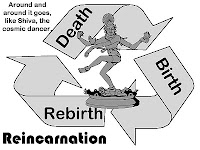 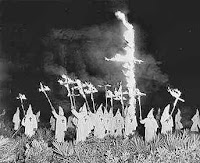 That’s my list off the top of my head.  From what I’ve read about current affairs, history, and other cultures, these things seem fairly universal and they are all detrimental.  The population of the world is about to hit seven billion.  That’s twice what it was fifty years ago (if that).  Our species won’t survive if we allow bullshit to keep us from solving our shared problems.