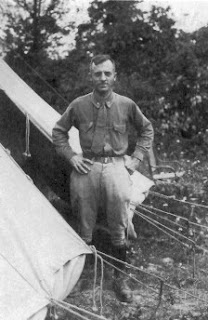 WAR is a racket. It always has been.

In the World War a mere handful garnered the profits of the conflict. At least 21,000 new millionaires and billionaires were made in the United States during the World War. That many admitted their huge blood gains in their income tax returns. How many other war millionaires falsified their tax returns no one knows…

Out of war nations acquire additional territory, if they are victorious. They just take it. This newly acquired territory promptly is exploited by the few – the selfsame few who wrung dollars out of blood in the war. The general public shoulders the bill…

And what is this bill?

Of course, for this loss, there would be a compensating profit – fortunes would be made. Millions and billions of dollars would be piled up. By a few. Munitions makers. Bankers. Ship builders. Manufacturers. Meat packers. Speculators. They would fare well.

Yes, they are getting ready for another war. Why shouldn’t they? It pays high dividends.