You are here: Home / A ICCEBERG - 5* / A Theology of Sin is a Distraction. It Doesn’t Exist. And Other Cultural Myths… BY GEORGE ELERICK

The world is not an evil place to be. It’s beautiful. Sure, what is beauty is strictly a subjective definition. For some, beauty is in a sunrise. For others, its in a poem. Or a kiss. Or a Tim Burton movie. Evil is itself also subjective. Yes, what this means is that certain things that have become evil are actually not evil. Homosexuality is not evil. Anger is not evil. Some acts of Abortion are not evil; my claim would be that, if its to escape responsibility, then one should ask why? But this response is in itself an example of how evil has become universal via corporate agreement, what this means is that certain behaviors or expectations have slowly, through assimilation, become commonly accepted wrong things to accept. However, this article isn’t about what is and what isn’t evil, but rather that the Christian idea of sin doesn’t exist.

Think about this. Sin isn’t the same as evil. Sin was simply a geo-historical way desire to explain why bad things happen to good people, or why the rain would come and kill the crops, or why grandmother just up and died, or why we all end up dying. It was one way to explain it all. Is this not how a lot of times, we try to address issues? We try to find one singular issue that explains why things go wrong? For Pat Robertson  and John Piper, its because America has turned its back on God, for example. For Socialists, its Capitalism that is the singular enemy. In the 1930’s, for Hitler, the Jews were the singular issue. It’s a cultural phenomenon, a desire that has emerged to think monolithically, otherwise known as, critically. Christianity, in its inception, was a radical anti-government underground movement, it wasn’t a religion. It didn’t have ‘Church’ like rituals, they couldn’t, they were quite literally, on the run. They had to codify their language and actions to invite new people to their meetings.

Ultimately, before Christianity was Christianity, it was a movement of people, who were fighting against systems, not one system, but many different ones that mediated for their existence. It was a material movement. Yes, they were religious people, but they were grounded in the real world, with real needs. Christianity  has lost that. It emerges now in the 21st century as something that is more concerned about other people’s bodies, what they do with sex, (yes, the right and left are concerned about these issues), can women abort children, who is the next Christian superstar to follow? Rob Bell or Brian Mclaren, what’s the next big book to follow?, how politically correct can we be by inviting women, African American, disabled and others to speak at an all white conference? It’s not that these issues do not deserve attention, they sure do, but not when Christianity itself is nothing more than a reaction against culture, its’ own, and the one’s that reside on the outside.

Leftist Christianity is trying to become atheist by losing the language of God, but actually not walking away. Conservative Christianity has become a parody of its own demise. It’s imploding, and they don’t even know it. Both sides, exist to counter one another. Right now, Progressive Christianity (yes, I am aware there are some that don’t fit these caricatures, please read this again), has simply become an over-spiritualized knee-jerk reactionary group of pseudo-radicals who have become academically numb to the world around them. Do not hear me saying, that everyone fits these critiques. What I am dealing with here, is how we all have become caricatures painted by those of us on the outside (i.e., I don’t use the label, Christian at all, I don’t want to save it, It needs to go, It’s a distraction. We don’t need idealists who want to save this term, we live in a world that’s beyond it.), as well as those on the inside. The outside includes those who don’t believe, who don’t follow after Jesus. Theological Beliefism isn’t important. Compassion is. No religion owns that. It doesn’t matter if someone is polyamorous and at the same time compassionate. It doesn’t matter if someone is gay and compassionate. It is not that there should not be issues we should care about, it’s that the issues we care about don’t have any weight when it is compared to compassion. Christianity by its social caricature is not known for this, sure, we can argue and say “but, look at this, or look at that, or what about Shane Claiborne  and etc…” but it doesn’t speak against the shadow that is dragging behind it that the rest of those who aren’t Christian see it is. Lets deal with that. That’s responsibility. That’s compassion. 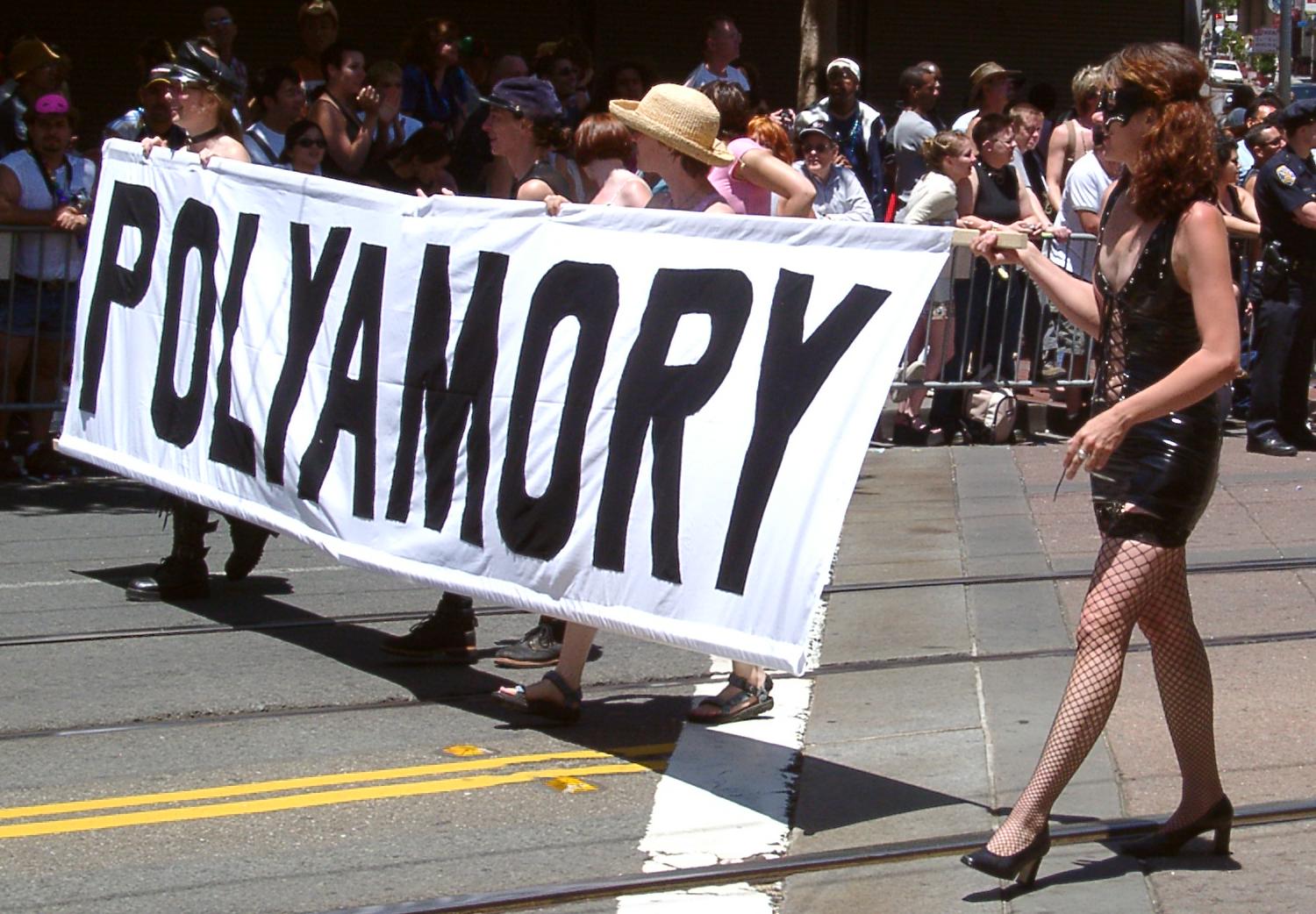 Why I am dealing with these issues in this way? I think mostly because the atmosphere we now live in as those are trying to be humans, are that people are fed up with the false humility of religious ideology. That, as religious people, we must come to the reality, that we are first people who are trying to be humans who happen to believe in a God. That we are social beings. That Christianity not only has a history of being distant toward the world its challenged to love, but that even in its present state, it lacks the same thing. What is theology, if not a circular practice of looking inside one’s own social group? Yet, the incarnation is a metaphor for the necessity to look outside of one’s self. God set that standard, by becoming something other than herself. By becoming material. Human. By realizing metaphysical ideas are part of the problem. The incarnation was God’s confession that all we have is each other, right now, this moment, that flower, that song, that movie, that hand to hold. That is what transcends the shit in our lives when we experience. That’s beautiful, that’s poetic, that’s liturgical.

Getting this Treasure is impossible! Prove us wrong!Hero Wars