You are here: Home / Religion / Psychosis and Fanaticism / Belief in supernatural beings is totally natural – and false – Stephen Law

is a philosopher, author and head of Centre for Inquiry UK. He researches primarily in the philosophy of religion. His books include The Philosophy Gym: 25 Short Adventures in Thinking (2003) and (for children) The Complete Philosophy Files (2011).

Is it time to jettison all beliefs in supernatural beings? 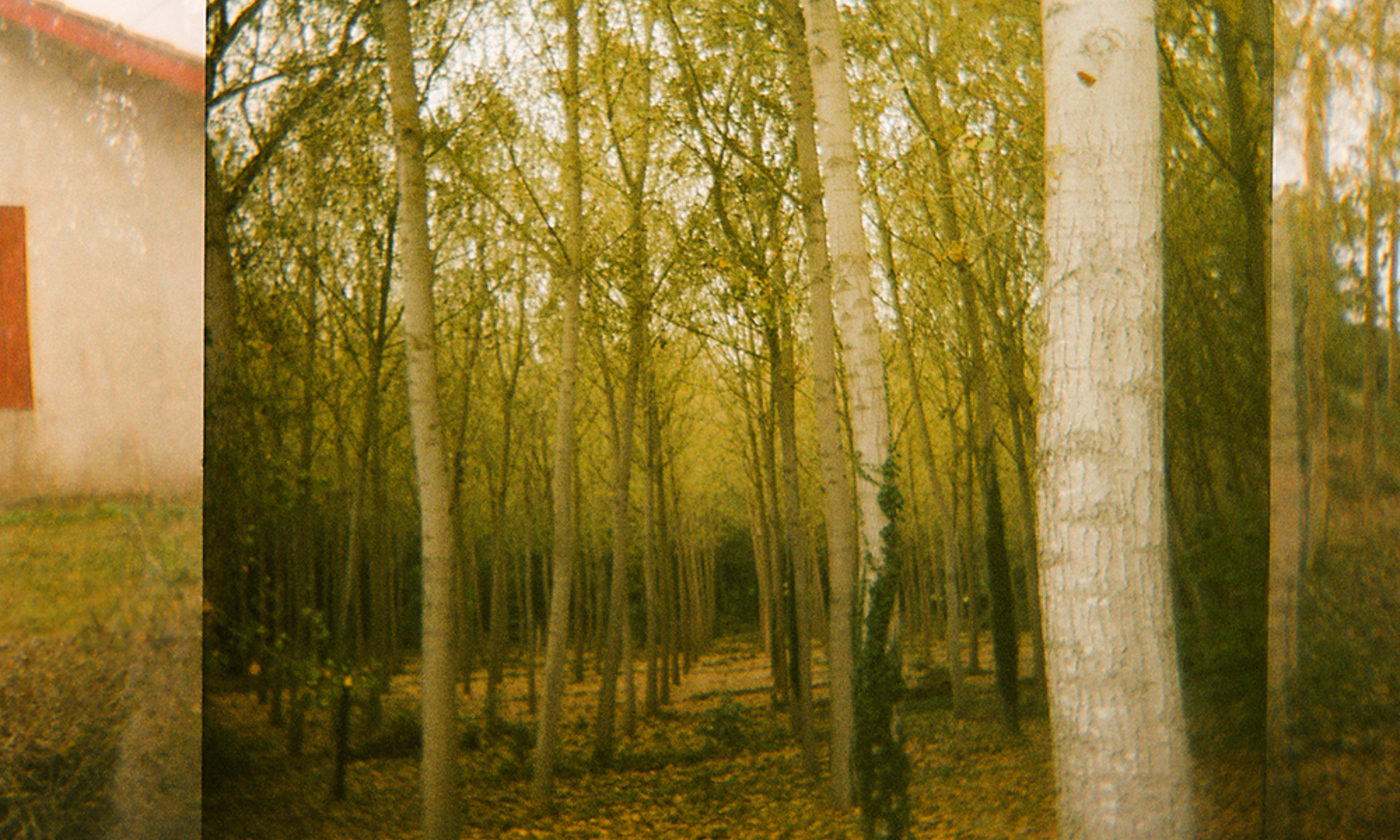 Human beings are remarkably prone to supernatural beliefs and, in particular, to beliefs in invisible agents – beings that, like us, act on the basis of their beliefs and desires, but that, unlike us, aren’t usually visible to the naked eye. Belief in the existence of such person-like entities is ubiquitous. As Steven Pinker notes in ‘The Evolutionary Psychology of Religion’ (2004), in all human cultures people believe that illness and calamity ‘are caused and alleviated by a variety of invisible person-like entities: spirits, ghosts, saints, evils, demons, cherubim or Jesus, devils and gods’. In the United States, for example, a 2013 Harris Poll found that around 42 per cent believe in ghosts, 64 per cent in survival of the soul after death, 68 per cent in heaven, and 74 per cent in God.

Why are we drawn to such beliefs? The answer cannot be simply that they are true. Clearly, most aren’t. We know many beliefs are false because they contradict other similar beliefs. Take god-type beliefs. Some believe there’s one god; others (such as the Manicheans) that there are two gods; others: pantheons of gods. People also hold dramatically differing beliefs about the characteristics of these divine beings, ascribing to them incompatible attributes and actions. But it’s not just disagreement between believers that reveals many of these beliefs to be false. Science has also demonstrated that many of these beliefs are false: for example, diseases are produced not by demonic beings but by entirely natural causes. And of course, supposed evidence for such beings – sightings of ghosts, fairies, angels, gods and their miraculous activities – is regularly debunked by investigators.

When people are asked to justify their belief in such invisible beings, they often appeal to two things. First, to testimony: to reports of sightings, miraculous events supposedly caused by such beings, and so on. Any New Age bookshop will be able to provide numerous testimonies regarding invisible agency that might seem hard to account for naturalistically in terms of hallucination, self-deception, misidentified natural phenomena, trickery, and so on. Second, many will also claim a subjective sense of presence: they ‘just know’ their dead Auntie is in the room with them, or that they have a guardian angel, by means of some sort of extra sense: a spirit sense. The Delphic oracle believed she received communications from the god Apollo while perched on her tripod. Many contemporary religious folk believe they can sense divinity by means of some sort of sensus divinitatis or god-sense.

If there really are no good grounds for believing such beings exist, however, why do people believe in them? There’s much scientific speculation about that but, as yet, no definitive answer.

One obvious advantage of positing invisible agents is that they can account for what might otherwise be baffling. I could swear I left my keys on the table, but there they are under the sofa. How on Earth did that happen? If I believe in gremlins – invisible beings living in my house that have the desire to cause mischief and the power to do so – then the mystery is immediately solved. Invisible agents provide quick, convenient explanations for events that might otherwise strike us as deeply mysterious and, in so far as these beings can be appeased or persuaded, belief in them can also create the illusion of control, which can be comforting in an otherwise uncertain and dangerous world.

Scientists working in the cognitive science of religion have offered other explanations, including the hyperactive agency-detecting device (HADD). This tendency explains why a rustle in the bushes in the dark prompts the instinctive thought: ‘There’s someone there!’ We seem to have evolved to be extremely quick to ascribe agency – the capacity for intention and action – even to inanimate objects. In our ancestral environment, this tendency is not particularly costly in terms of survival and reproduction, but a failure to detect agents that are there can be very costly. Fail to detect a sabre-toothed cat, and it’ll likely take you out of the gene pool. The evolution of a HADD can account for the human tendency to believe in the presence of agents even when none can actually be observed. Hence the human belief in invisible person-like beings, such as spirits or gods. There are also forms of supernatural belief that don’t fit the ‘invisible person-like being’ mould, but merely posit occult forces – eg, feng shui, supernaturally understood – but the HADD doesn’t account for such beliefs.

In fact, I doubt that any single mechanism accounts for the human tendency to hold such supernatural beliefs. Certainly nothing as crude as ‘wishful thinking’ really does the job. What is believed is not always to the liking of the believer; sometimes, as in the case of night visits by demonic beings, it’s absolutely terrifying. In any case, the appeal to wishful thinking just postpones the mystery, as we then require an explanation for why humans are so attracted to believing in invisible beings.

Whatever the correct explanation for the peculiar human tendency to believe falsely in invisible person-like beings, the fact that we’re so prone to false positive beliefs, particularly when those beliefs are grounded in some combination of testimony and subjective experience, should provide caution to anyone who holds a belief in invisible agency on that basis.

Suppose I see a snake on the ground before me. Under most circumstances, it’s then reasonable for me to believe there is indeed a snake there. However, once presented with evidence that I’d been given a drug to cause vivid snake hallucinations, it’s no longer reasonable for me to believe I’ve seen a snake. I might still be seeing a real snake but, given the new evidence, I can no longer reasonably suppose that I am.

Similarly, if we possess good evidence that humans are very prone to false belief in invisible beings when those beliefs are based on subjective experience, then I should be wary of such beliefs. And that, in turn, gives me good grounds for doubting that my dead uncle, or an angel, or god, really is currently revealing himself to me, if my only basis for belief is my subjective impression that this is so. Under such circumstances, those who insist ‘I just know!’ aren’t being reasonable.